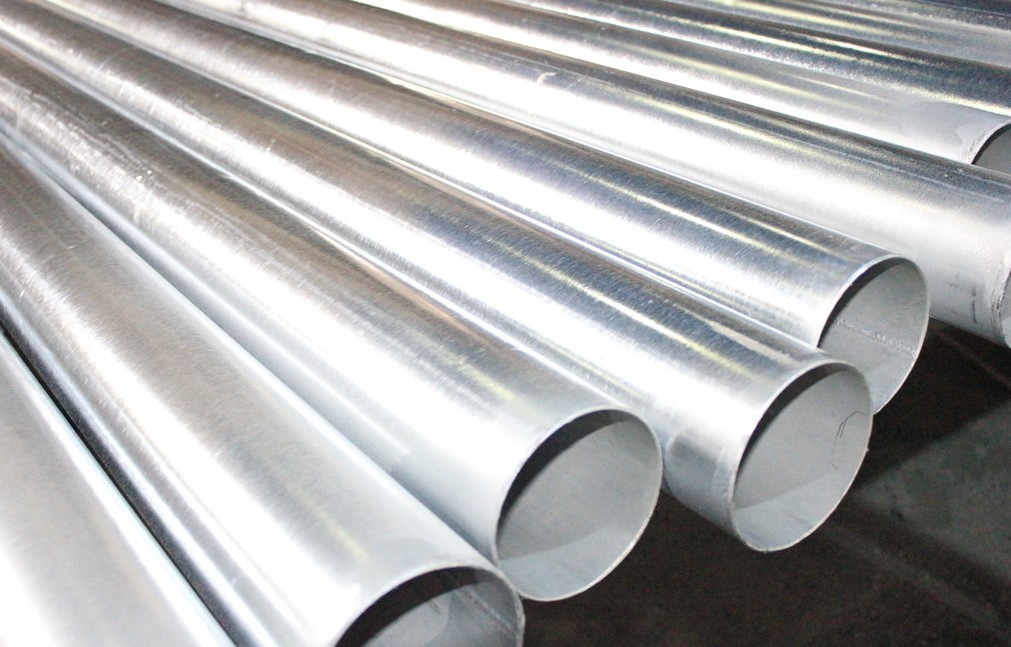 GI pipe Malaysia, or galvanized iron pipes, are iron pipes that are coated with zinc through a process known as galvanization. If you can afford to buy GI pipes, this would be a good choice for you in at least a few water applications. One look on GI pipes and you might think that zinc aside, they probably harbor little to no difference than your average steel pipes.

Not really. If anything, they are more resistant than steel pipes, and as long as you buy them of good quality, GI pipes can benefit your pipe systems in the long run.

The most significant advantage possessed by GI pipes is their resistance to rust. Since they are dipped in zinc on the outer layer, the very chemical stops oxygen and water from getting through the pipes’ base metals underneath and affects your water. Sometimes, lead is also added in the dip of zinc to enhance its liquidity and limit any excess zinc on the pipe.

So now you don’t have to worry about the imminent, rusty threat with GI pipes. The same, however, cannot be said to any steel pipes that aren’t protectively coated since without such, the metal will finally react to water and oxygen, and form rust. Rust may affect your water, but more worryingly, it can make your pipe more brittle until it is easy to break and leak.

If any part of your GI pipe’s zinc is somewhat scrapped off, this is bad news as corrosion will step in thanks to that exposed part. At this point, the pipe will first get internal corrosion, and eventually be filled with it the longer the problem isn’t dealt with.

You might be put off when you learn that GI pipes are costlier than steel pipes, until you also realize that you may have to change the latter after every few years or months. In comparison, GI pipes are a more optimal choice in the long term as their advantages pay off more than steel pipes.

As GI pipes can run up to 40 to 50 years, this can reduce your maintenance costs as well as eliminating the need to buy new pipes frequently. You might as well consider GI pipes as your home’s permanent piping system upon purchase. Just be sure that GI pipes aren’t used in industrial settings since they cannot endure pressures higher than 10 Bar.

GI pipes, however, can handle high temperature fluids and are suitable in freezing conditions too. Maybe your home is situated in a very cold region and winter is already coming. So long as you have running hot water too, you don’t have to worry about freezing in the cold at your own home anymore. Your hot water may last all winter, unless your local water supply is cut for some reason.

GI pipes are easy to install since their properties allow themselves to be bended and fabricated easily, so your plumbers will likely not take long to set up your GI pipes in your own home or business.